Galleywood is a village 3 miles south of the town of Chelmsford, Essex and about 30 miles north east of London.

EARLY IN 1995, the Galleywood Parish Council decided to appoint a Local History Recorder. Whilst the deliberations of the Council itself were adequately documented in the Minutes of their meetings, the members felt that some record of other happenings in the Parish should be created which might, in due course, be of interest to a wider audience.

My mere twenty five years as a local resident hardly equipped me with the depth of recall that many others could boast, but I was intrigued by the project and so decided to take up the challenge. I saw the need to produce an ongoing record that would be reasonably up to date at any moment in time. History doesn't come to a standstill - it's happening all the time - so this Diary will try to keep pace with events as they occur. It begins in 1987 with the separation from the Parish of Great Baddow and the formation of the Galleywood Parish Council. Records of the Ecclesiastical Parish extend back much further in time of course, and in the intervening years the requirements of Local Government have set out boundaries for civil administration which no longer enclose a similar area. 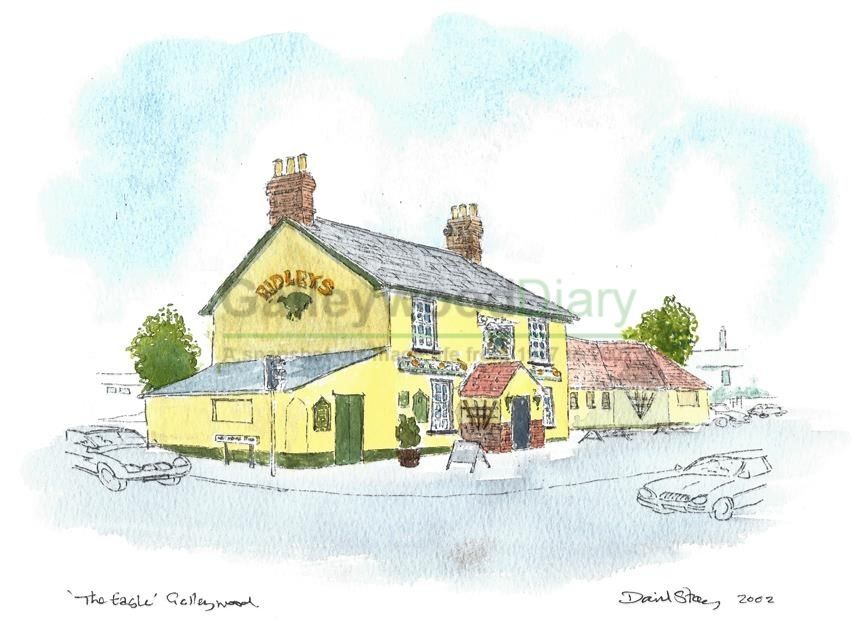 Today, the two Parishes overlap between Galleywood Common and Galleyend and from Bakers Lane to Deadmans Lane. The Ecclesiastical Boundary extends westwards towards White's Bridge, whilst the Civil Parish spreads nearly to Howe Green in the East. Your recorder makes no apology for occasionally stepping over the lines marked on the maps of these two Parishes in his pursuit of `Local Interest'.

The pages that follow have been set out with the aim of providing a series of "snapshots" of life in the Parish. More of a list to browse through rather than a continuous narrative to take to bed and devour; I hope that the bold headings will catch the eye of the casual reader. I make no claim to offer a comprehensive diary of every event of note. Historians have long been criticised for their selective recording of events and I'm sure that this will be no exception. 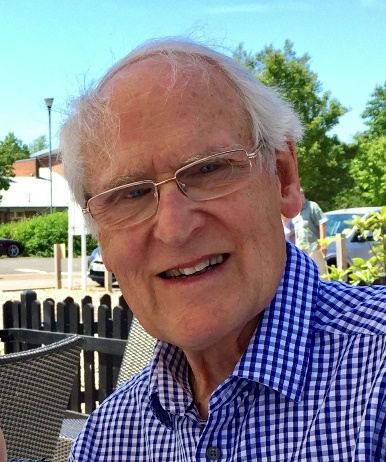